People came from Bristol, Cambridge and France to kick off the celebrations with ‘Three Acres and a Cow’ on the Friday evening- a people’s history of Britain through folk songs, stories and poems connecting The Norman Conquest and Peasants’ Revolt with the 80′s road protests and Occupy via the enclosures and Highland Clearances.

Over 50 folk sat down for a hot skipped meal to watch the show which included performances from ‘Crazy Dvine’, Mark Brown, storyteller Nick Hunt, and Keely Mills who is Poet Laurette for Peterborough.

The highlight of the day was definitely the Cake competition which saw the site turn into a kind of amphitheater arena with the audience finding viewing points on piles of logs, the cabin and whatever else they could find!

Cakes were followed by some top speeches from local campaigner Tracey, John McDonnell MP, Grow Heathrower Sam and supporters of the project.

As the blight of the Heathrow Third Runway still threatens the village of Sipson, and the Con-Dem government continues its mania of austerity cuts, it was once again inspiring to see Grow Heathrow thriving- putting politics into practice and building community power in the face of economic, ecological and democratic crises.

To find out more about Grow Heathrow visit www.transitionheathrow.com

And to learnt about storyteller Nick Hunt’s new book ‘Walking the Woods and the Water’ see  http://nickhuntscrutiny.com/ 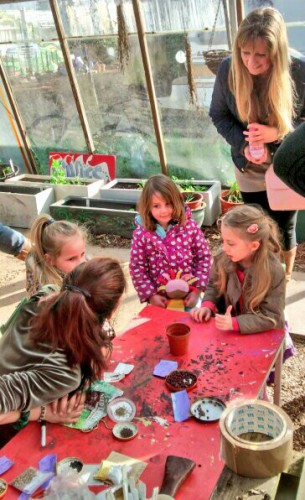 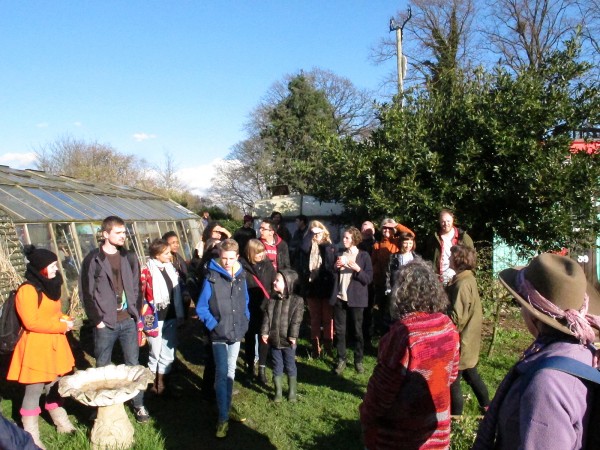 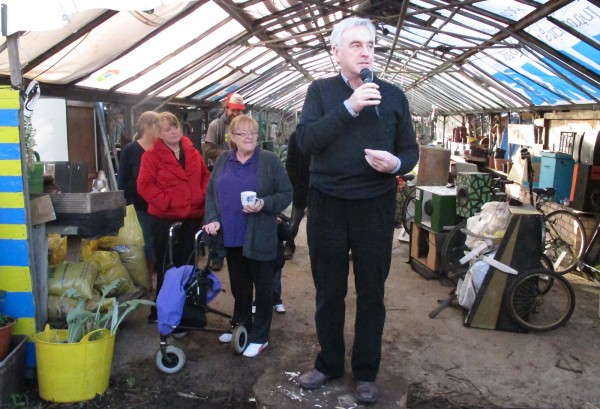 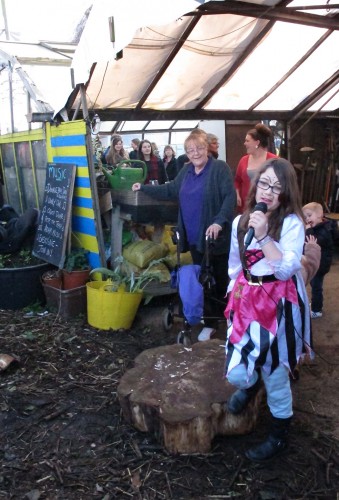 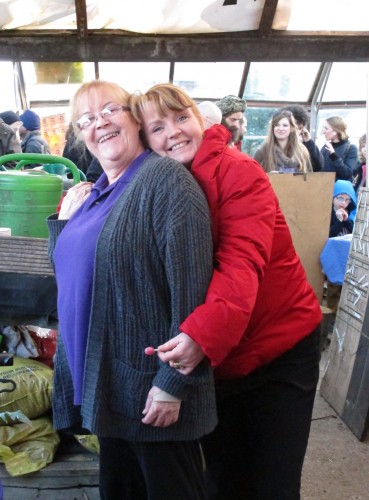 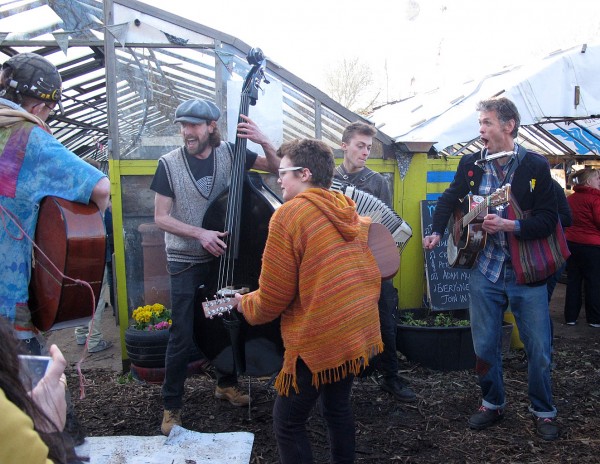 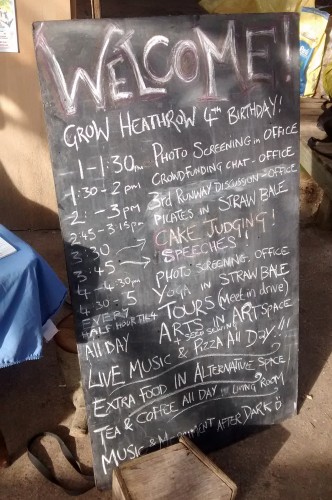 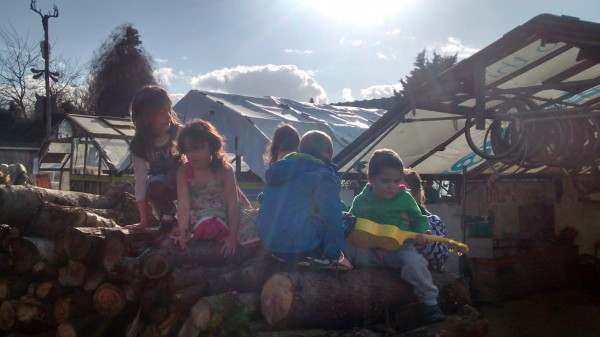 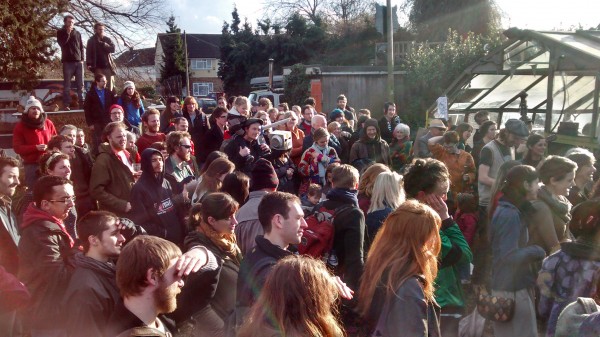