(Why the Elephant is becoming obese whilst dying for sugar)

We are gathered here today…activists by definition because we have been called to witness the desecration of the countryside. Those could have been the words of the Rev Billy Talen who accompanies us on this protest march, in spirit and in song. 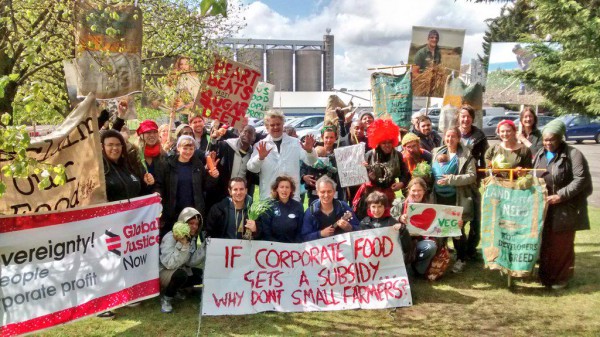 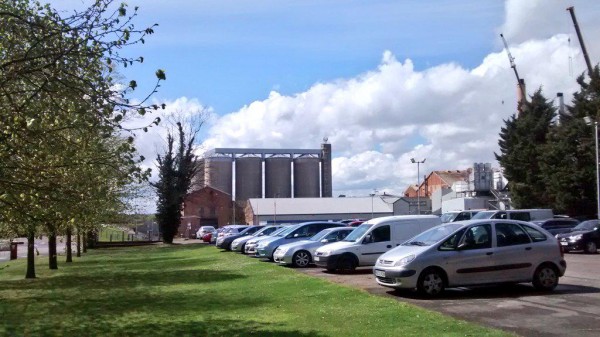 But I am here to clear the space for the Elephant, the invisible and so generally overlooked, yet heroic beast, whose size alone reflects the circumference of our activism at the margins and who demands to be taken notice of.

Who is the elephant?

We would not have the situation we have with uneconomically and unsustainably produced sugar beet were it not for its predecessor sugar cane: the tropical grass which beat the backs of my ancestors but which brought sweetness and heavy purses to the British aristocracy and burgeoning landed gentry, merchants and speculators. It also brought with it one of the most terrible tales of inhuman immorality and cruelty transacted between nations and with it a legacy of ill health and rotten teeth, not to mention the current burden of unfair taxes and subsidies upon a population too addicted to sweetness to bestir themselves to create sufficient momentum for change.

I speak of an elephant amongst us because all of us are here as activists, focusing upon a concept which celebrates and lobbies for the sovereignty of the food we gather, glean grow, process, distribute and eat. Yet we don’t always make the kind of connections we need to make that activism as complete or effective as it might be.

Sugar beet symbolises a product of industrial agriculture in which a commodity is produced as an extraction of a root crop, grown upon the tired soil of increasingly enclosed land, to sell to a people increasingly alienated from that land to sustain their addiction. This addiction had already been established, and by not so sovereign means!

The uptake of beet production in the UK was an attempt by the agricultural and land-holding class of British farmers to capitalise upon a lucrative and expanding market for sugar already established by cane.

Sugar had long been traded to the UK. In the 1100s sugar had reached these shores, via traders from tropical Asia and Arabia who knew of supplies in Polynesia and environs, shipping small quantities, available only to the very privileged. It developed into a sought after commodity by wealthy speculators and by the Elizabethan age, such was its nature that with the penchant for sweetness established, the wealthy wanted more, in more regular supplies and then, when its price fell and it was available in abundance, sought to find ways of introducing its joys to the commoner, whose drudgery could be sugar-coated whilst his labour fortified by cheap but concealed calories.

Cane was king and its plantations ruled the sun soaked plains of regions within tropical dependencies in which free labour could be found, brought and beaten to work it. Sugar cane history is steeped in bloody exploitation, so it is no wonder that its sweetness and the headiness of the rum it is famous for, is also tinged with the bitterness of the sicknesses which it brings together with the depravations of the body and mind.

When war, which in itself was fuelled by the rivalry between powers for the control of trade routes and resources, meant that the interruption of the sweet toxin was to be put at risk, the possibility of supply substitution appeared through the common Beta vulgaris, the sugar beet. Closely following successes in the researcher’s fields, it too was put to work at this time in British fields closer to home. This was in the era of tractors and mechanised farming. No longer requiring labour intensification, the beet was a popular alternative and substitute and its granulated whiteness an emblem of a recovery from the demerara dependency of far flung places increasingly seeking independence and autonomy.

The labourers of the tropics hopes were, however, like the cane itself, to be crushed. The wars between the Napoleonic and the second world wars did not succeed in beet replacing cane as a major source of ‘white gold’. The mainly East Anglian production of beet sugar, nevertheless, escalated, it is true:

“That first harvest and factory ‘campaign’ began a remarkable partnership between agriculture and industry that has endured throughout the 20th century. “

So extols the British Sugar Corporation. As beet sugar production in the UK rose and (expanded into vast areas of glasshouse tomato production) the British palate for sweetness and its industrial desire to process and industrialise consumption patterns meant that local demand for sugar also escalate.

What does this mean for us now? Nothing good on a dietary front.

Sugar calories are cheap calories and the use of sugar in its various forms hallmarks the foodstuffs, sweet and savoury, consumed by the working classes. No longer the exclusive domain of the wealthy, the monied classes eschew this now vulgar carbohydrate in favour of slow and less refined ‘real foods’. These are ‘good foods’ healthy, slowly produced and artisanal and less easily attainable than the very prevalent sucrose, fructose or glucose sugar infused commodities, which now make up a significant part of what are termed ‘fast’ or ‘junk’ consumables. The processed snacks and ‘not-real’ foods are favoured by the sectors of the population less well endowed with surplus cash, education/information or time to make better food choices.

But we are hurting our own futures because it is the young who are marketed the bulk of the saccharine and processed diet. It is also the young in the tropics who are belaboured with the arduous production of the (still) over-produced cane and yet again it is the young who are first affected by the nitrogen pollution of our water, leached out from the over-fertilised soil by over-subsidised beet farmers. 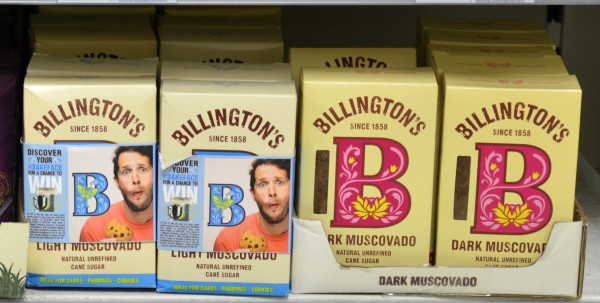 Sugar is no longer sweet.

We also have to take pause and reflect upon the waves of industrialisation in the west that the expansion of the cruel production of cane meant for tropical countries such as Santa Domingo.

Worth watching in this respect is the paradoxical tale of the Spanish Priest, son of Jam producer, Hartley’s, taking up the case of the modern cane slavery of Haitians: The Price of Sugar.

It is this industrialisation which marks the inception of the super-economies of the transnational corporations that have their roots in this era of expansionism. Sugar as fuel indeed and not just bio-fuel.

Some points to take away about sugar production and consumption are: